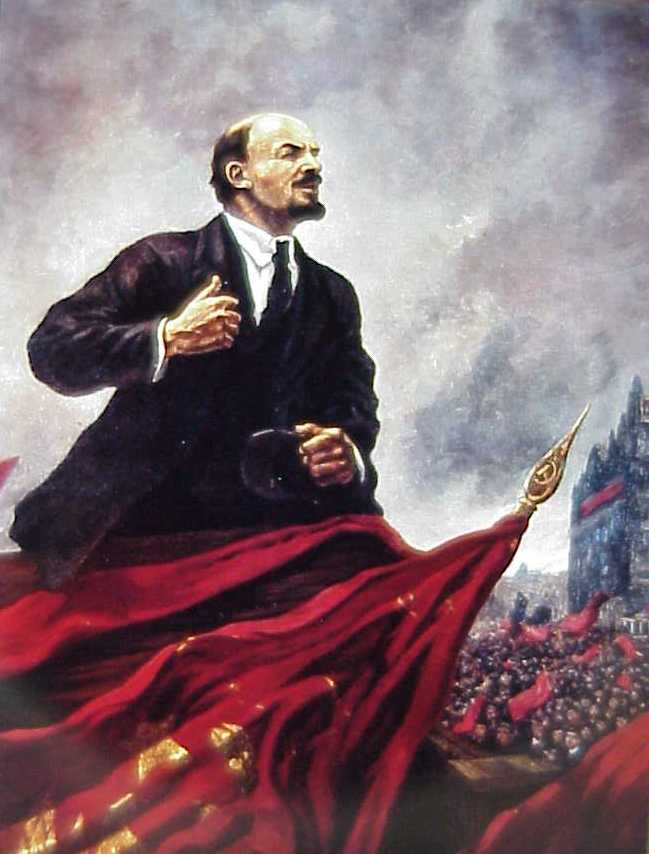 The Centennial of the Bolshevik Revolution

[This is an edit of a post from 7 years ago, to reflect the centennial of the Bolshevik Revolution and to clean up some minor issues.]

1. The first proletarian state. Lenin said that without state power, all is illusion. For the first time in history our class was able to consolidate its hold on state power. Rather than being a tool of the reactionaries to oppress the people, the state was used to suppress the counter-revolutionaries and advance the revolution. From the commanding heights of state power, we were able to begin to remake all of society.

2. First successful planned economy. The Soviet Union was the first attempt by the proletariat to create an economy organized to serve the people. It was the first attempt to create an economy where the oppressed were not at the mercy of cold market forces. The proletariat and the oppressed escaped the anarchy of production that is capitalism. Instead, production was brought under the control of the state and the party of the proletariat.

3. Great leap. Under proletarian leadership, the Soviet Union went from an undeveloped backwater to a modern superpower able to challenge imperialism on the world stage. Under the Czar, only a few cities were industrialized. Under the leadership of our class, a whole country was modernized. Even the atom was conquered. The Soviet Union became the second most powerful country on Earth.

4. Defeat of fascism. During World War 2, the Soviet peoples suffered over 26 million deaths, more casualties than all other countries combined. The Great Patriotic War against fascism was a people’s war against fascism. It was the Soviet people who were the front line fighters in this struggle against Hitler and his vile racist ideology. Had the Soviet Union not existed, Hitler’s troops would have marched to the Pacific ocean. They would have won World War 2 and done to Eastern Europe and Asia what the United States did to its Indigenous peoples. In fact, Hitler took the genocide and “Manifest Destiny” carried out by the United States as his model. The Soviet Union, its Red Army, our Party led by Stalin stopped Hitler’s genocidal armies in their tracks.

5. New proletarian culture. The old culture was one that promoted racism, chauvinism, sexism, privileges, and inequality. For the first time in history, the oppressed and exploited were in control of art and media. A new proletarian culture was born to promote the values of peace, equality and self-determination. Our art and our song were seen and heard across the world.

The Soviet Union was not perfect. Our revolution in the Soviet Union was lost to counter-revolution. A new capitalist class emerged and reversed our great accomplishments; they finally  consolidated their counter-revolution after World War 2. All was not lost. The first great wave of revolution inspired a second. Under Maoist leadership, the Chinese revolution advanced even further. We must learn and improve on the past, so we can do better next time. Even with its errors, the Soviet experience has much to teach us today.

Today, the people of the world are demoralized. They do not see a way out of the madness of capitalism-imperialism: poverty, starvation, war, inequality, chauvinism, racism, national oppression, patriarchy, ecological catastrophe. The vast majority of humanity is trampled to the ground in the Proletarian “Third World” while those of the Bourgeois “First” World wallow in decadence.  A minority lives at the expense of the vast majority. The imperialists claim that communism is dead,  that history is at its end. They say that socialism and communism are impossible. We answer by pointing to history. The Soviet Union was a shining light, despite its flaws. It represented hope to people everywhere. Its existence proved that another world is possible. It is possible for people to control their own lives. Exploitation and oppression are not the only way to live.  Communists have always been at the forefront of struggles to create a better way. We are Leading Lights showing the way out of the madness.