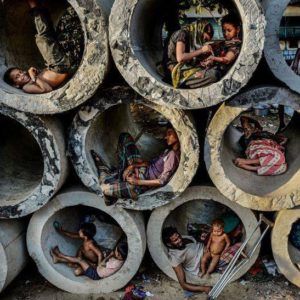 The world is mired in darkness. The single most glaring fact today is the gap between the rich countries and the poor countries. Billions live on the edge of starvation. Over half the world lives on less than 3 dollars a day. Over a billion have no access to water. For the vast majority of humanity it is a fight just to stay alive. Imperialism rains down bombs, turning whole countries into grave yards. Women are still treated like property across the world. Megaslums grow. More and more people are simply discarded like trash. The oceans are poisoned. Skies darkened with smoke. Forests gone. Earth heads toward ecological catastrophe. 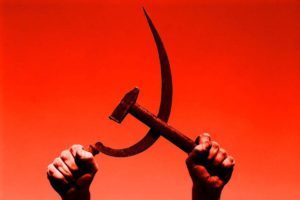 There is a way out. There were two great breakthroughs in the last century. For a moment, hundreds of millions of people stood together to throw in their lot with revolution. Hundreds of millions decided that the old way wasn’t working. A radical solution was needed. They realized that society had to be reprogrammed at the deepest level. These two great revolutionary waves are best represented by the Bolsheviks and the Maoists. The Bolshevik revolution was defeated in the 1950s and the Maoist revolution in China was defeated in the 1970s. We stand like Lenin before 1917. There are no socialist states. We stand before the next upsurge, the next wave of revolution — the calm before the storm. 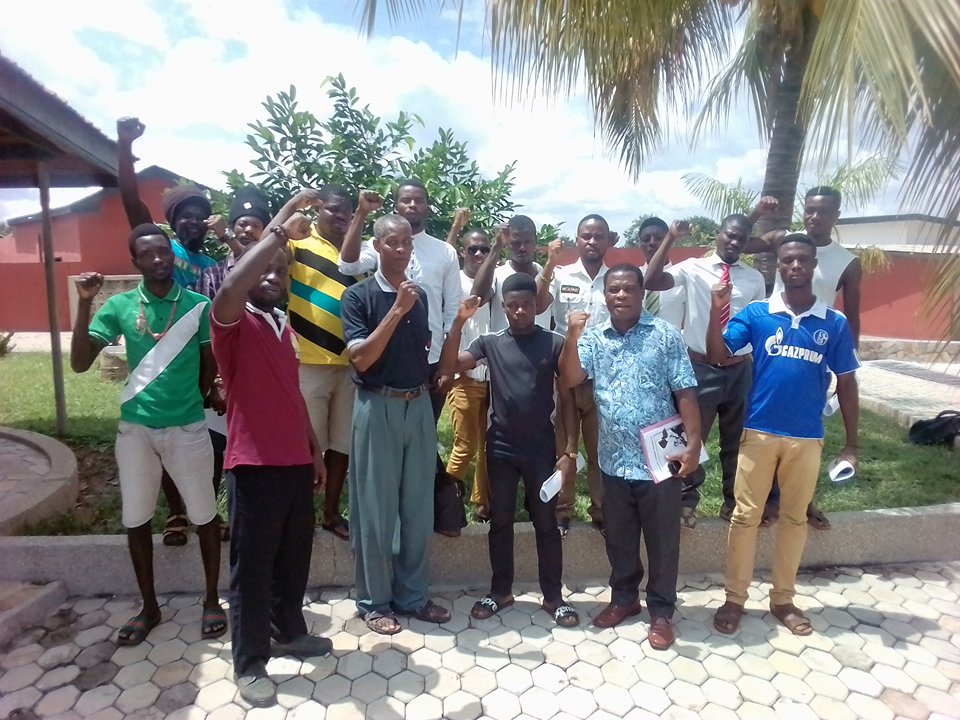 The task is on us to make the next great breakthrough, to jump-start the next great wave. We have heralded the founding of Leading Light Communism, the theory and practice of the reborn international communist movement. Ideology is a weapon. We must distribute this weapon far and wide. We must put it in the hands of the masses of the Proletarian “Third” World, so that they may uproot the old powers and build a brand New Power that will liberate the planet!

We have the line, the leadership, and the organization to serve, unite with, and lead the masses to complete victory over the Bourgeois “First” World enemy. The approaching Global People’s War will fly our banner!  Standing united globally, we will smash this rotten system and create a beautiful New Earth free of all oppression!