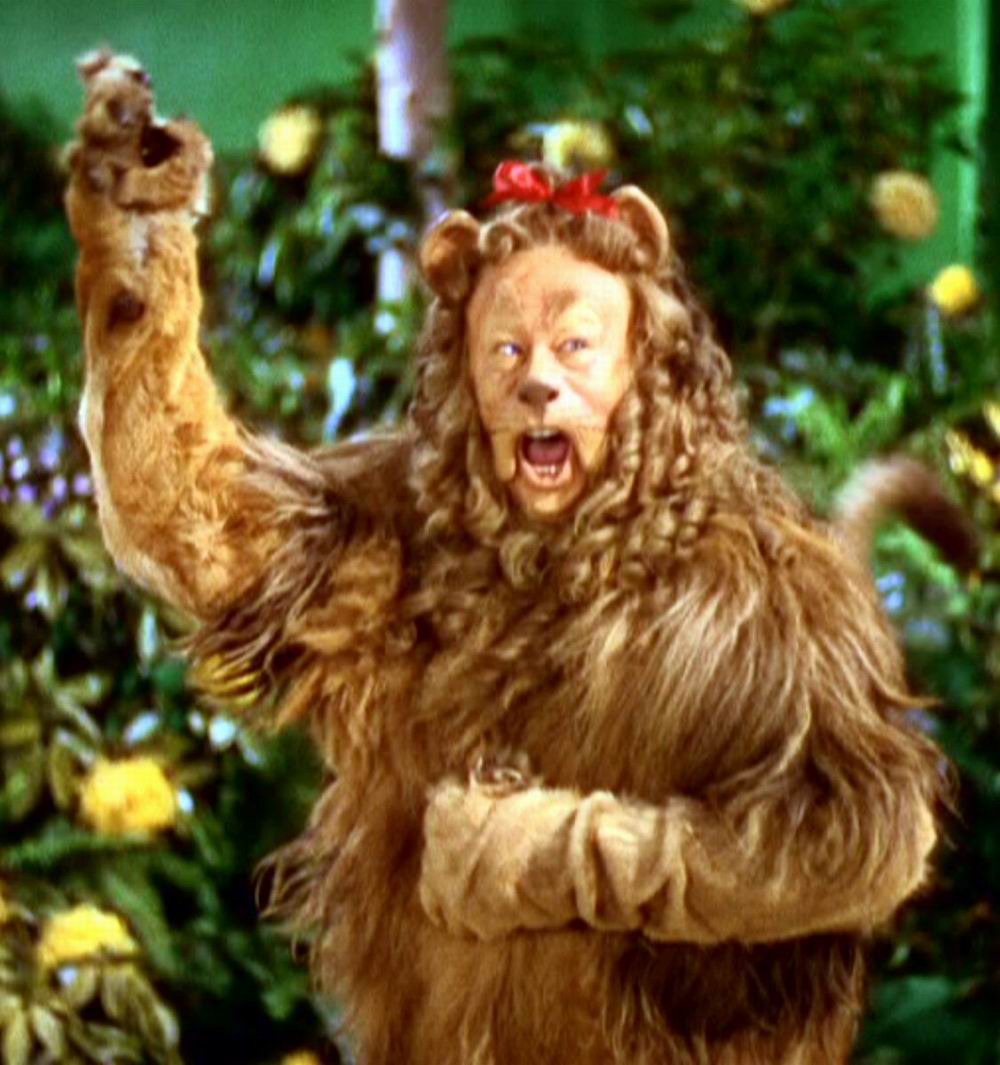 Revisionism of the Cowardly Lion in the First World

Do Nothingism is one of the biggest forms of revisionism. It is especially prevalent in the First World. Many people recognize that the system is a horror, yet they choose inactivity, surrender. A choice is made not to aid the struggle, not even at arm’s length with a donation. So, these parlor pinks sit back and enjoy the privileges of being part of the global bourgeoisie, part of the First World. Often they convince themselves that they are not part of the problem because they can mouth some revolutionary rhetoric or self-identify as “communists.” To know there is a problem and do nothing about it is a greater moral failing than those in the First World who are blissfully ignorant of the horrors of the world. Choosing the wrong path is, in a sense, worse than simply stumbling down it. Lately, a similar, new type of revisionism is making more and more noise: Cowardly Lionism.

The Cowardly Lion roars about revolution, yet does little to actually aid revolution. The 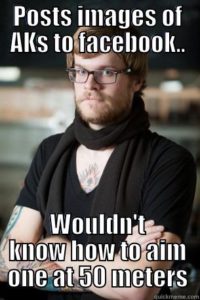 Cowardly Lions are mostly harmless. At most they wield influence only over those more 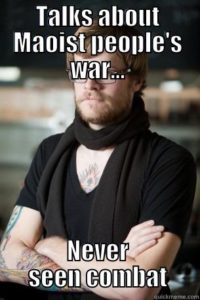 cowardly or foolish than themselves. They won’t fight. They can invent lies or spread gossip, but they just don’t have the credibility to inflict any harm amongst those that matter. And those who matter already know or won’t care. Would we really want someone in our ranks who could be influenced by a Cowardly Lion? Even when they seek to wreck, their fangs just aren’t that sharp. The Cowardly Lions only become really dangerous when they feel they are backed into a corner. They will snitch if they are too afraid. Otherwise, the jesters jest.

The Cowardly Lion is a kind of parody, mostly just comic relief, a little counter-revolutionary and mostly harmless. By contrast, real revolutionaries are true lions. They will live, fight and die for the people. They carry their lives on their finger tips. They put aside their ego. They put aside their personal differences and jealousies. They admit their limitations. They play the role that is needed and best suits them. They understand duty, discipline, loyalty, respect. Leading Light is a movement of true lions who will give everything, take on any burden, annihilate any obstacle in the way of the world that is to be. Follow the Leading Light. Be the Leading Light! Long Live the Leading Light. Our sun is rising. Our day is coming.