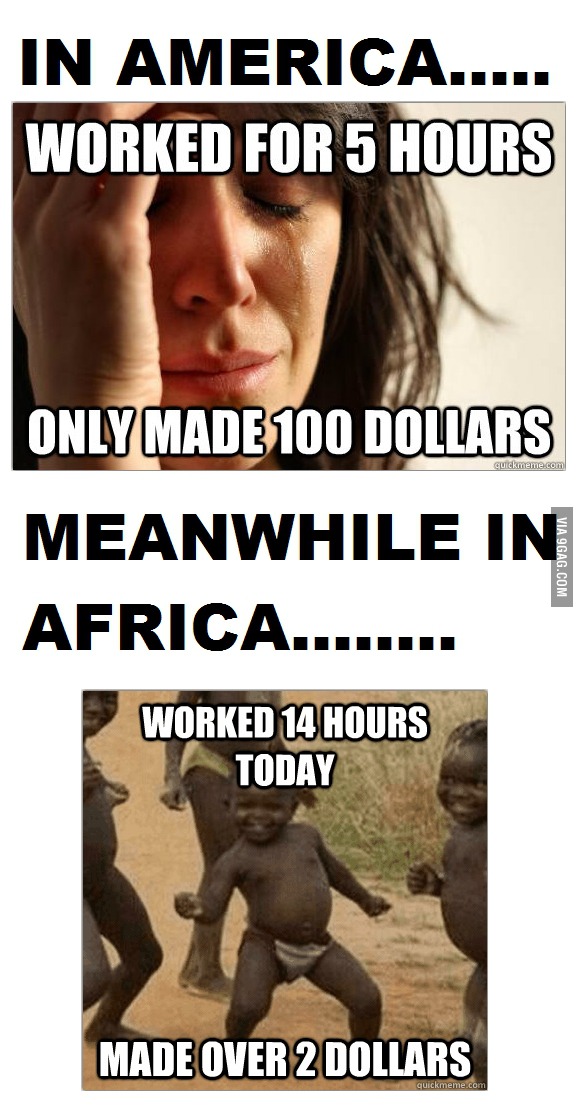 Questions about Practice in the First World

Just because there is no significant proletariat in the First World, no significant social base for revolution, does not mean we should give up and do nothing. Even if revolution is not possible at present, it does not mean surrender is acceptable. Surrender is never an option. Those who do give up were never revolutionary scientists to begin with. Do nothingism, surrender under Marxist pretense, is one of the worst forms of revisionism that exists.

Leading Light sums up its the line as “resistance in the First World; revolution in the Third World.” There are a couple things to consider here:

Firstly, even if you are in the First World, this does not mean you are limited to the First World. Our struggle is global. We need warriors willing to go wherever they are need and do what needs to be done. We raise the slogan: “One Earth, one land, one people, one struggle, one organization, one leadership, one science, one life to give, my life, for the future.” We need skilled, dedicated people to aid in initiating the next great wave of revolution. We need resources, logistical support. First World people are often in a unique position to help in this regard because they have the time to acquire the skills that are needed and they also have access to far more resources than Third World people. Leading Light places people in the roles that they are best suited for. There are numerous ways to contribute to the cause even though you may be located in the First World for the time being. First World comrades can be involved in the global struggle if they prove themselves.

Secondly, comrades can organize resistance in the First World itself. Even though revolution is not possible at present in the First World, there are still ways to push First World people in progressive directions. This work is almost always done without organizing openly as a Leading Lights. It is almost always done without the red flag. It is almost always done through fronts, through conspiratorial, semi-underground and underground work. Leading Light operates through front organizations in the First World to recruit, generate resources, and increase our logistical strength. We work through fronts to subvert and weaken First World power, imperialism, fascism. We work through fronts to shift First World society in directions that objectively aid revolution in the Third World, including supporting certain democratic struggles and preparing the way for when conditions do change in our favor in the First World. This work can take many forms ranging from businesses and fundraising to traditional activism (anti-war, anti-militarist, anti-police, anti-security state, anti-consumerist, pro-environmental, global equality, etc.)  to conspiratorial work to deeper politics. Although some traditional activism may be useful, we will be much more effective once we realize that activism in the First World should not be limited the traditional activities of movementarian, protest “left,” college and community organizations, or “left” sects that sell swag.

The key thing is to get in touch with the Leading Light. We will integrate you into whatever work best suits your desires, talents, and conditions.

It can be very dangerous to be a revolutionary anywhere. Revolution means breaking the rules in a fundamental way. Many have ended up with a bullet in their head or imprisoned. Revolution is probably less dangerous in the liberal, democratic societies of Empire than it is in the death-squad states that exist in much of the Third World. Different kinds of revolutionary work demands different levels of security. There is no one size-size-fits-all to security. But, it should always be remembered, if security concerns are immobilizing work, then the enemy has already won. Risk is part of the game. The key to accept that reality, then work to minimize it.

Hope this clears things up,