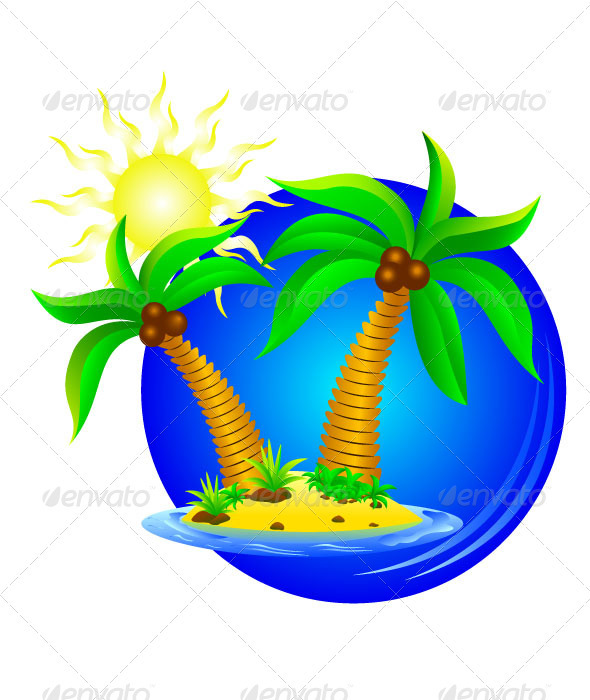 On patriarchy, coconuts, and feminism

How can First World women benefit by the patriarchal oppression of Third World women? Let’s explain it by imagining  two, small islands. One island is called “Fiwo.” It has a male and a female on it, Jack and Jacky. The second island is called “Tiwo.” It has a male and a female on it, Pat and Patricia. Jack and Jacky both like coconuts. However, it is very difficult to get coconuts. Gathering Coconuts is hard work. Jack and Jacky happen to have a gun that washed up one day on their island. Jack and Jacky pay an armed visit to Tiwo. There, they threaten the population of Tiwo. “Ten coconuts a day or you will both die!” Pat and Patricia are forced to meet their demands. Pat gathers three coconuts, but then gets tired. Pat comes up with a plan. Since Tiwo has strong traditions that demand women must do what men say, Pat demands Patricia gather the remaining seven coconuts. After all, Pat says, “You must follow my commands. We can’t go against tradition.” Furthermore, Pat, being a male, is a bit larger than Patricia. He adds, “and if you don’t gather the seven, I will beat you.” In the face of so much pressure, Patricia relents. She spend her day gathering the seven coconuts for Jack and Jacky who then distribute the full ten coconuts evenly. Since Jack and Jacky do not have to spend their time gathering coconuts, they use their free time to hunt and gather. The standard of living of all the inhabitants of Fiwo increase because of the imperialist and patriarchal oppression of Tiwo. Even though Jacky is a women, she benefits from the imperialist and patriarchal oppression of another women, Patricia.

One aspect of feudalism is extreme patriarchy. Historically, feudalism is bound up with a gender apartheid where women are valued much lower than men. The feudal order justifies itself by reference to the family. Feudal lords are seen as father figures whose rule is as natural, it is said, as that of the father over the family. Women and children are often seen as property of the father. This extreme patriarchy is a pillar of semi-feudalism just as it is of traditional feudalism. Extreme patriarchy, as part of semi-feudalism, is propped up and sustained by imperialism. Thus this extreme patriarchy is imposed on the Third World for the benefit of the First World. It should not be hard to see how patriarchal oppression of women in one part of the world can benefit men and women in another part of the world. The brutality that women face in the Third World is part of a global system that provides a lavish lifestyle to people in the First World. Both men and women in the First World have their life options increased by the restriction of life options in the Third World. In this way, we can see how these ideas are not completely alien to the Maoist tradition. In fact, we could even say that this view of gender is implied by Maoist theory, even if it took Leading Light to unpack it.