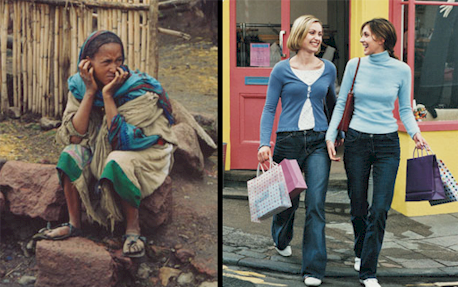 A big part of communism is the elimination of gender oppression. Women have been stomped on and trampled on by men for tens of thousands of years. In much of the world, women are treated as property. It is time to turn the tables. It’s time for total revolution. However, we have to understand gender scientifically. Just as Vladimir Lenin wrote of the “split in the working class,” there is also a split among women and oppressed genders today. Imperialism has changed the game. In general, contrary to First Worldist feminist dogma, First World women are now enemies of Third World women. Let’s explain.