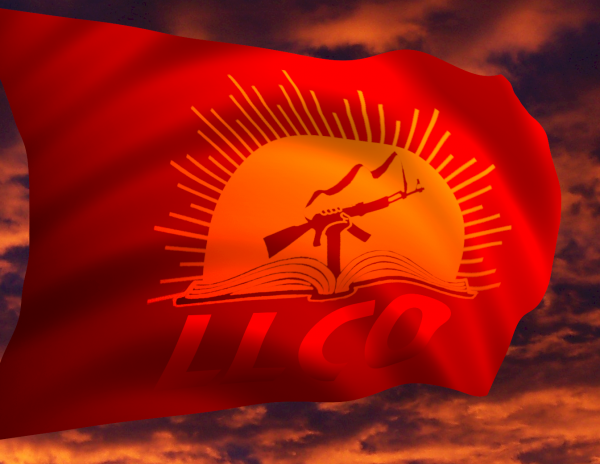 For much of the Third World, people’s war will look like the protracted people’s war led by Mao in China. In areas whose material conditions permit, much of Asia, Africa and Latin America, people’s war will closely resemble the form it took in China. However, the form of people’s war associated with China does presuppose that certain geographic and social conditions pertain. Mao was the first to admit that people’s war as practiced in China may not be applicable everywhere and should not be mechanically applied without regard for local conditions. The Chinese comrades early on had a struggle with the “Twenty-Eight and a Half Bolsheviks,” who had spent a few years in the Soviet Union and thought that they should be given carte blanche to barge in and apply their conception of Soviet practices to the fledgling people’s war in China. Mao would agree that Chinese template would be the wrong approach for certain countries, for reasons such as geography, demographics, and class structure. For example, the Chinese template may not be the best one for Chile, a thin country with a largely urban population. The approach might have to be modified–perhaps through a united front with the communist forces in Argentina–or else replaced by something more practical for Chile. On the other hand, Peru seems very well adapted to the Chinese model, as the experience of the Mao-inspired revolutionaries there shows. The emerging global slum will play more and more a role in the people’s wars of the future. People’s wars of the future will not advance necessarily from countryside to city. These are issues that have to be worked out by scientific communists who know their local conditions.

We live in a very dark time. The international communist movement is shattered. However, the situation is very dynamic. Eventually, the objective and subjective will line up. Eventually, local people’s wars under proletarian leadership will raise the red flag of Leading Light Communism. We have made the breakthrough. It is only a matter of time. We are a movement of heroes! The future will be glorious!