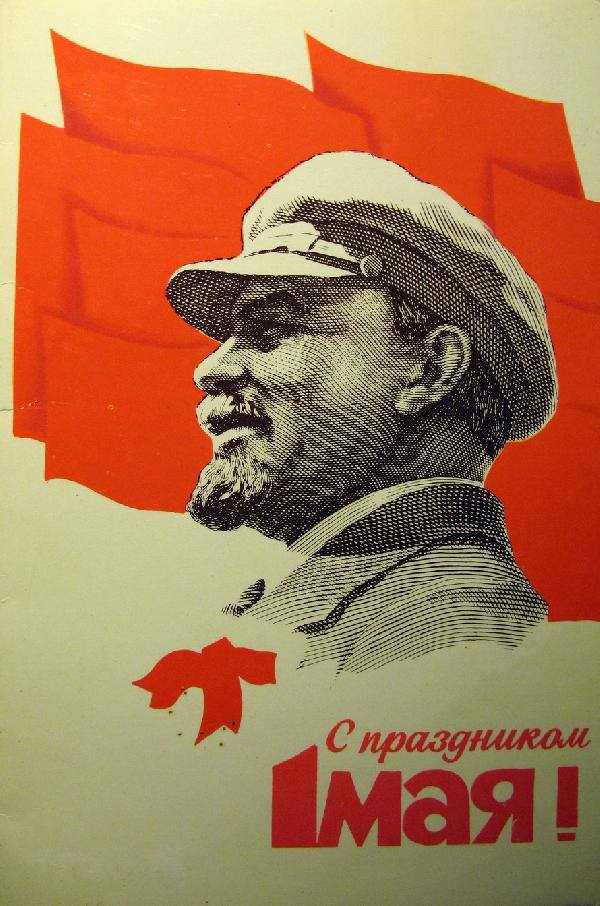 It is a difficult time for the worker. On a day that we should be celebrating, organizing, and marching, many of us find ourselves feeling isolated from our comrades in the struggle. No doubt many planned May Day events and gatherings have unfortunately been canceled due to the lockdowns enacted by the bourgeoisie as well as anxiety and fear surrounding the coronavirus. Even worse, it is International Workers’ Day and many of us are now out of work. It is probable that most of our audience has been negatively impacted in some way by conditions relating to the current pandemic, most likely due to the economic shutdowns if not directly by the virus itself. None are more afflicted than those living in the poorer countries ravaged by imperialist plunder, who face the double threat of viral infection and economic ruin with little or no social programs to ease the burdens of unemployment.

Now many people are being confronted with the difficult choice of working in a potentially hazardous environment, or going hungry or even starving. That is, if they are even able to make that choice, considering the lockdowns being enacted by various governments around the world have halted most business activity. While it makes logical sense to impose some measures to control the spread of a potentially deadly new virus, the general global response is creating a considerable number of additional problems for the working class due to the inequitable and inhumane nature of the capitalist system. Such measures have exacerbated the existing global economic crisis, further sharpening the contradictions of capitalism as unemployment continues to skyrocket.

Regardless of one’s opinion on the various lockdowns being imposed, we can all be certain of this: the no-win scenarios facing workers across the globe, the resulting economic damage, and widespread suffering experienced by the most vulnerable make absolutely clear beyond any doubt the unmitigated failure of capitalism as the world-dominating system. Any remaining illusions that the capitalist economic model can benefit the majority of the world’s population should now be completely dispelled.

The Need for New Power

While we are experiencing a global crisis unprecedented in the modern era, there are many lessons that we can learn from this situation, and we must strengthen our movement as a result. This pandemic, capitalism’s failed response to it, and the economic disaster rapidly unfolding because of it demonstrate the imperative of establishing New Power as soon as possible. Furthermore, the implementation of advanced automation and artificial intelligence systems by the bourgeoisie are now being fast-tracked, which will eventually lead not only to the elimination of countless jobs, but also to the rise of a technological surveillance state of unimaginable proportions.

Perhaps the most tragic fact made evident by the current situation is the overwhelming reliance that the working class has on the bourgeois system. The working class should be given fully paid jobs with guaranteed health and safety precautions, but are instead offered token gestures or measly handouts that are ultimately intended to deflect and distract from the failure of welfare systems that have been eroded, gutted, and dismantled by neoliberal policies for decades. Workers cannot simply “opt out” of the capitalist system that exploits and abuses them. Establishing New Power will provide the foundation for a truly just and humane socialist system which will serve the needs of all working people.

Under New Power, a more robust and agile response to the outbreak could have been achieved while also ensuring the economic stability of those living within it. Self-sufficient communities based on communist values with their own food production, schools, and other institutions could have largely side-stepped many of the problems facing capitalist governments during this crisis.

The LLCO has been hard at work for years establishing the foundations for New Power, and we hope you will help us continue this important work throughout this crisis and beyond. If you are interested in joining the struggle or sending support, contact us at

The Time is Now

This is a watershed moment in history. The world is drastically changing and humanity must choose the path forward. It should go without saying that the capitalists have a very different vision than we do for the future of humanity. Their vision amounts to nothing less than an advanced technological Orwellian nightmare for the working class. However, the desired outcomes of the capitalists are not inevitable. Now, perhaps more than ever, there is an abundance of opportunity for the working class, the communists, the Leading Lights to implement our vision for a future of equality, justice, and peace. The disastrous will of the bourgeoisie is all but certain if we do not act with strength and unity. There is no better time than now to destroy the unlimited cruelty of capitalism, to join the struggle for a brighter tomorrow, and to fight for a glorious communist future.