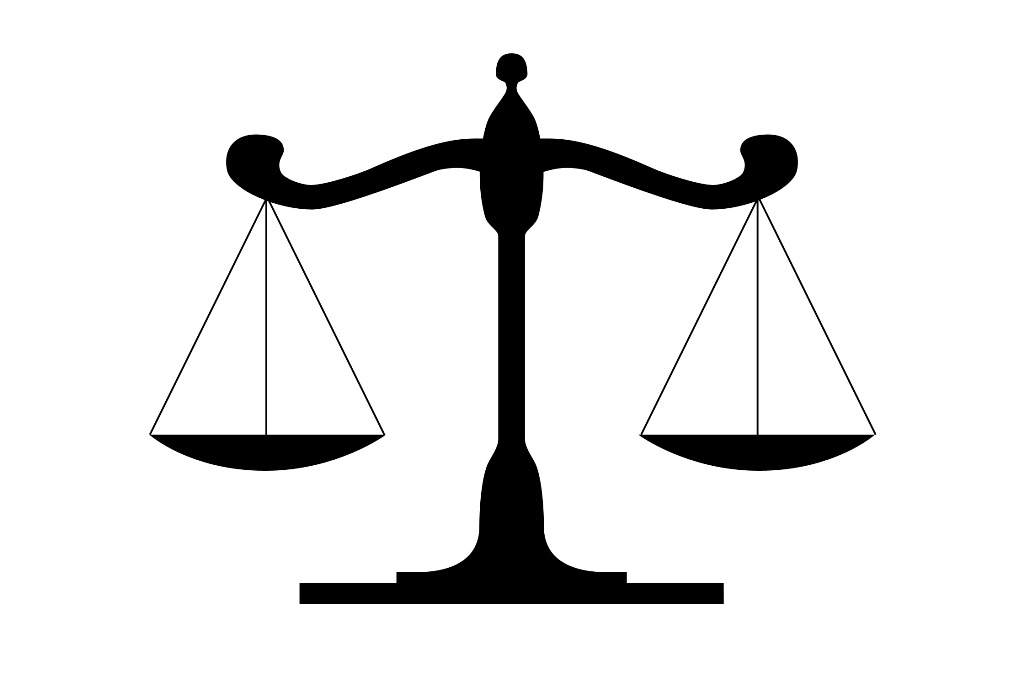 [This is an old article that was originally published several years ago. It shows some of the development of our political economy.]

An approach to economics centered on equality as a regulative idea is in no way contrary to approaches that center around the mechanics of exploitation. It is not necessarily contrary to the labor theory of value or the theories of unequal exchange. Putting equality at the forefront also does not commit us to the kind of ultra-egalitarianism that Mao Zedong famously criticized. Obviously, there are certain cases where some inequalities are necessary and, even, desirable. It does demand that we act to greatly reducing the gaps between wealthy and poor populations, especially the gaps between the First and Third World. Equality demands the global social product be distributed evenly amongst the world’s population as best as possible.

Some might object that a socialist distribution is not an egalitarian distribution. Rather, a socialist distribution is one where wealth is spread out, not evenly, but to those who do the work and those countries who do the work: she who does not work, shall not eat. Whereas some have argued that the labor theory of value is necessary for explaining the mechanics of exploitation, the distribution principle associated with it is not adequate to rectify the problem of inequality between countries that has been generated by imperialism. Such a distribution principle does not address the problem of underdevelopment. Surely populations in the most underdeveloped parts of the Third World, that have been rendered unproductive by imperialism, should not continue to remain in dire poverty under a global socialism. Whole countries of the “industrial reserve army” in the Third World may not currently be productive, but should not resources and development be directed to such populations under socialism? According to demographers, for the first time in history, the majority of the world’s population is living in cities. The new “global countryside,” the base areas of the Global People’s Wars, will include the slums of Third World megacities. These slums are less sites for production then blights that show just how capitalism’s anarchy of production has failed to bring huge segments of the human population into production. Surely socialism must speak to these vast populations that will be the people’s warriors in the decades to come.

A quick look at global inequality

After decades of “development” and market liberalisation, structural adjustment programs and Washington Consensus neoliberalism, the average income for the Third World is still only around 15% that of the First World in purchasing power parity terms, and more like 5% in foreign exchange rate terms. (3)

Parasitism is reflected in consumption also. The fifth of the world’s people living in the highest income countries consumed:

The revisionist script is a predictable one. Whether the revisionists choose to justify or explain these global disparities in wealth according to “productivity” differences or the protestant work ethic, manifest destiny, white racial superiority or predestination makes not one whit of difference. Like other imperialists, First Worldist revisionists will do all sorts of ideological contortions to justify the current standard of living of First World “workers. ” Not only do they maintain that the current imperial standard of living in the First World is deserved, but that First World workers deserve even more of the global pie. Karl Marx would be spinning in his grave, Lenin too, if they were around to hear these scumbags justifying parasitism in their names. Reality matters. Theory has to match reality, it must predict and explain, it must be scientific if it is to be a guide to action. Leading Light Communism is a set of eye glasses whose lenses allow the masses to see the world as it is. We can stumble around blindly or we can choose reality, revisionism or Leading Light Communism.