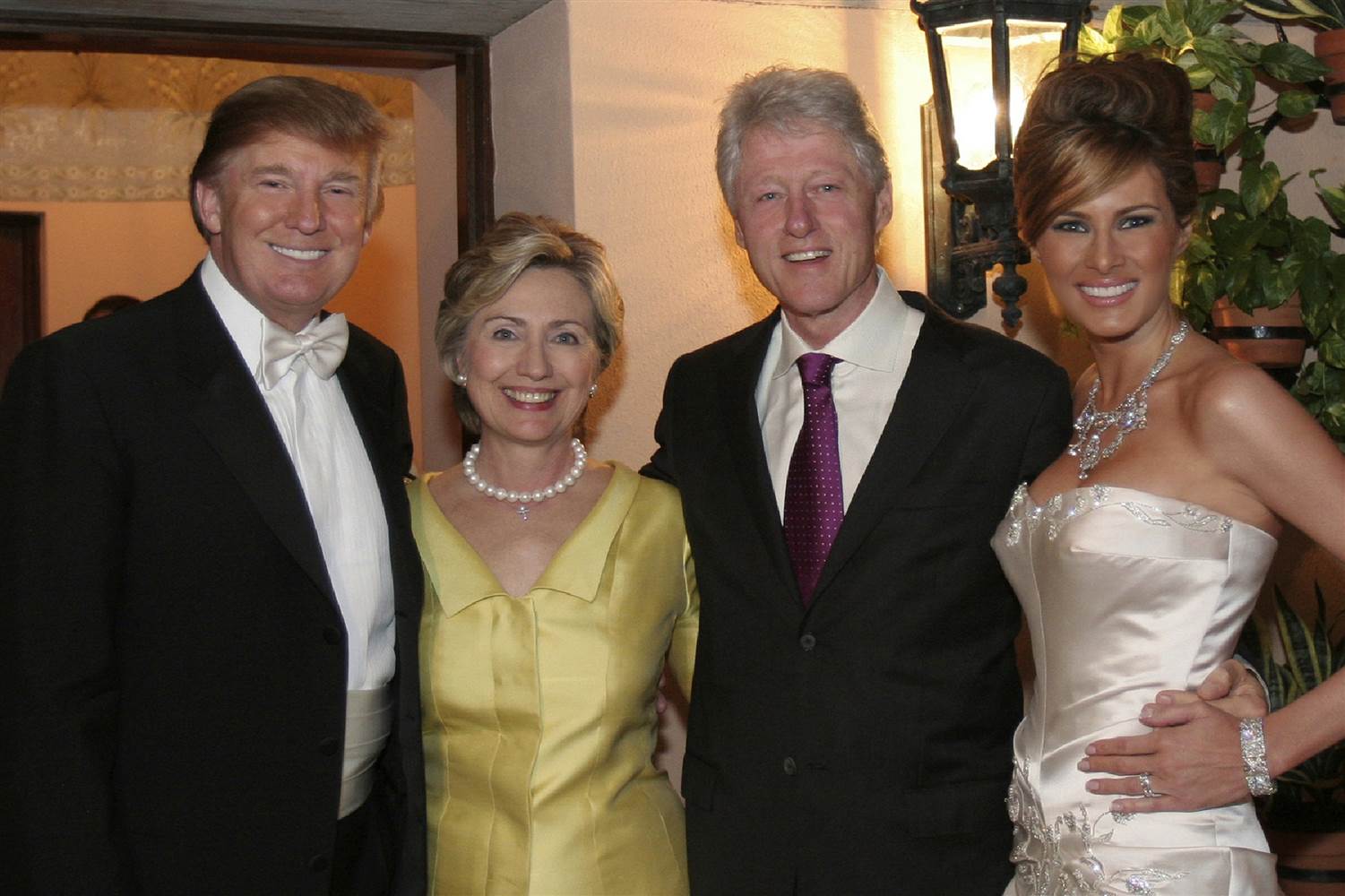 The Bourgeois First World’s absolute dominance of the world is in decline. Rising labor productivity in the Second World “BRICS” countries is decelerating imperial expansion into and penetration of the Third World. Despite the recent imperialist subversion and aggression against Third World countries across the MENA region and in Latin America, the First World cannot contain the rising Second World (1). The consequences for the internal life of the First World countries has already been felt in Greece and Spain after the financial crisis, with “austerity” measures being imposed by European banks.

This decline of the First World has led to a flaring up of the political divide in the ruling circles of the bourgeois First World. Initially after the end of the so-called “Cold War”, political centrism and moderation was the trend across the First World, with the “end of history” being declared by the First World intelligentsia. Other forces within these imperialist ruling circles, with a Soviet bulwark of opposition gone, saw an opportunity to crush the leadership of Third World nation-states who rejected this “New World Order” in various degrees (2). All of the imperialist aggression, mass murder, displacement, and meddling against the majority of humanity even as recently as 2001 is enough of a testament to this.

But the tendency towards greater unity amongst the Bourgeois World that came into being at the fall of the Soviet Union in 1991, and especially during the so-called “War on Terror” in 2001 is just about finished in 2016. This is a form of inter-imperialist rivarly within the First World that is distinct from inter-imperialist rivalries of the 20th century, which formed around opposing blocs imperialist powers. The rhetoric between the “progressive” bourgeois forces employing pseudofeminist rhetoric and phony “internationalist” NATO intervention and open trade trade on the one hand, and the macho white nationalist forces calling for closed borders and genocide of Third World migrants to the First world on the other hand, has never been more intense with Europe and North America. The essence of this is fascism of two types; fascism (3) and social-fascism (4).

The First Worldist “communist” proves they are in unity with imperialism and fascism when elevating an “elect the crook to stop the racist” strategy, rather than elevating the New Power of the Leading Light. The end result is social-fascism. And this is still fascism, just a more “politically correct” fascism by 21st century bourgeois sensibility standards. Something that is heard increasingly often among “progressive” neocolonial talking heads of the First World internal colonies on the major imperialist media outlets is “We are not all poor” (5). The implication is that the First World internal colonies are increasingly integrated as First World co-partners with the First World white nation in the exploitation of the Proletarian Third World. The political forces backing US presidential candidate Hillary Clinton want a continued “War on Terror”, but with a “compassionate” / “progressive” migration policy towards those displaced by such imperialist aggression. And Clinton has certainly proved herself capable of playing the role of First World empress, as her continued championing of the imperialist destruction of Libya in 2011 is evident of.

Conversely, an embrace of white nationalist upsurge as a means to disrupt ongoing imperialist relationships benefiting the First World as a whole tends to have a political “boomerang effect” that ends up with the crushing of revolutionary forces and their allies. White nationalist revanchist rhetoric claiming to “oppose imperialism” is hollow, and a doubling down on militarism is always accompanied. From the rise of Golden Dawn in Greece, the white nationalist forces backing the “Brexit” from the European Union, to US presidential candidate Donald Trump declaring “we should not have invaded Iraq to begin with, but if we were already there we should take oil”, these are fundamentally anti-people forces even as they employ “anti-establishment” rhetoric that superficially appears “anti-imperialist” at times. Regardless of the First Worldist social-fascist using this more “stereotypical” white chauvinist fascist as a political foil, fascism of all stripes is to be materially opposed by all genuine communists –Leading Light Communists.

Leading Light Communists do not have a political stake in First World elections. Whoever or whatever the Bourgeois World chooses, the Proletarian World loses. While it is true that “the game is rigged”, it is primarily rigged to benefit the populations of the Bourgeois First World, and not rigged to their detriment. It may be the case that the splits between the imperialist camps within the First World are deep enough that new dimensions of strategic depth have opened up for Leading Light Communists to build the New Power around the world (7). And this would depend on whether or not we can predict what the First World enemy will do, given a particular political configuration of theirs. Nevertheless, building the New Power and the global united front is where the focus needs to be.

Down with the First World elections! No savior from on high delivers! Build the New Power!

2. “The End of History” Francis Fukuyama, The National Interest, Summer 1989

“6. We call for a new internationalism; we cannot rely on enemy help. We should not count or rely on intra-imperialist conflict. The overall trend has been toward a system of global imperialism, the global domination of the Bourgeois World as a whole. This situation is similar to how Lin Biao said imperialism and social-imperialism still had contradictions, but that they had reached reconciliation overall in their joint exploitation of the global countryside…”