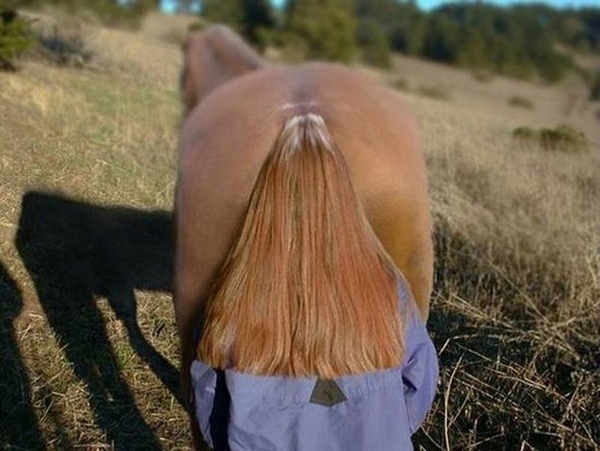 What is does the error of “economism” refer to?”

Thank you for writing.

“Economism” is a term used to refer to a certain type of error. “Tailing” or “tailism” is another term often used for this error. Continuing rightist errors lead to rightist revisionism, a certain way of abandoning the revolution. It is the error of overemphasizing the more immediate, short-term, local, etc. interests of the masses to the detriment of their more distant, long-term, universal, etc. interests. For example, to only focus on the immediate interests of the masses (or recruits) such as higher wages or political reform, without connecting those the distant interests of abolishing class, ending patriarchy, liberating the Earth, actually reaching Leading Light Communism is to make this error.  Lenin criticized those who tailed the trade-union movement of his day. Lenin saw that tailing the trade unions was an error that would not lead to revolution, but only reform. Similarly, Lenin criticized those who held that revolution could be achieved by tailing political reformists through social-democratic, legislative victories within the bourgeois state. Mao criticized those who tailed after the united front to the point of liquidation of the leading role of the Party. Revolution is not made by gaining small, piecemeal concessions from the capitalist order. Revolution is not made primarily through reforms within the bourgeois order. Leading Light Communism is not reached by making small steps within the current system. There is no compromise with the old system, the Old Power. The Old Power is fundamentally an instrument of oppression. Rather,  the Old Power, must be swept away. It must be replaced by a New Power. To sweep away the Old, to create the New, to really win, requires the strong leadership, organization, discipline, political line, and science of Leading Light Communism.

Right errors are errors of tailing the masses (or recruits) or their organizations, rather than leading them to Leading Light Communism. In a sense, all errors are errors of political line, errors that can be solved through political rectification, education, training, discipline, etc. However, right errors are also tied to bourgeois or petty-bourgeois character. Such political errors can be exacerbated and caused in part by bourgeois and petty-bourgeois traits, a bourgeois or petty-bourgeois mentality: cowardice, lack of courage, lack of discipline, liberalism, putting superficial unity with others above political line, big ego, etc. Rather than taking on the burden of leading people to Leading Light Communism, those who make this error tail after everything under the sun. They tail after the immediate demands of the masses (or recruits) they tail after their friends and family, they tail after nationalists, First Worldist fake-feminists, or others. They do not have the courage to stand up, point out errors, teach and lead. They make the fundamental mistake of thinking that the way to lead people is by pretending to agree with them, not criticizing them, not educating them, etc. Although they do not see it, they are usually not respected by those they compromise with. Spinelessness is not an attractive characteristic. Rather than pulling the masses (or recruits) to revolution, the masses (or recruits) pull them to reformism and First Worldism.

By contrast, left errors are usually when you are too far ahead of the masses (or recruits). Left errors are usually when your demands on the masses (or recruits) are so advanced that you are unable to effectively reach or positively influence your audience. For example, anarchist demands to immediately end all hierarchy, to dispense with leadership, discipline, organization, etc. are ultra-left. The demand to end marriage or the traditional family immediately is ultra-left at present. The radical green attempt to save the Earth without regard for human need is ultra-left. The demand that people change every aspect of their personal lives immediately is ultra-left. You cannot simply wave a magic wand and change the world. You cannot change the world by fiat. Also, you cannot simply command change at bayonet point. You can demand anything you want, but really changing the world means meeting people where they are and pulling them forward, leading them. Mao called this “mass line.” You connect local, immediate issues to the big picture. Peasants want land. Mao used the issue of land as a way to advance people in stages to socialism then communism. Just as land is not an end in itself, better wages are not either. Land and wage struggles amongst poor peoples should only be seen as bridges to further revolutionary advances. They are not ends in themselves, by themselves they are not revolutionary. Another left error is the inability to make limited alliances with social groups or forces. For example, those who fail to support the united front against imperialism make a left error. Those who fail to side with patriotic-bourgeois, Third World regimes and forces that are attacked by imperialism make a left error. The Leading Light neither tails, neither cheerleads, neither liquidates into the united front nor abandons it. The Leading Light line is “Uphold the broad united front! Hold the Red Flag high!” In other words, critical support to all those fighting imperialism while at the same time contending for leadership of the united front. Those who seek to remain so pure that they cannot make alliances engage in a destructive left error. Like all errors, left errors are political errors, but they too can be exacerbated or caused in part by a bourgeois or petty-bourgeois character, bourgeois or petty-bourgeois mentality. Meanness, impatience, big ego, lack of love for the people, lack of compassion, lack of empathy, lack of humility, for example, often accompany left errors. Compounded left errors can lead to left revisionism just as compounded right errors lead to right revisionism.

Right and left errors often are found in the same individual. Individuals who make errors will often zigzag between the right and left. Sometimes right errors hide left errors; sometimes left errors mask right errors. This is because both kinds of errors result from lack of revolutionary science, from lack of solid Leading Light Communism, organization and discipline. They stem from lack of fully understanding Leading Light Communism, but also from lack of implementing its political line at the level of your character. Both types of errors can lead to revisionism, do nothingism, wrecking, pig work, snitching, gossiping, and other counter-revolutionary behavior.