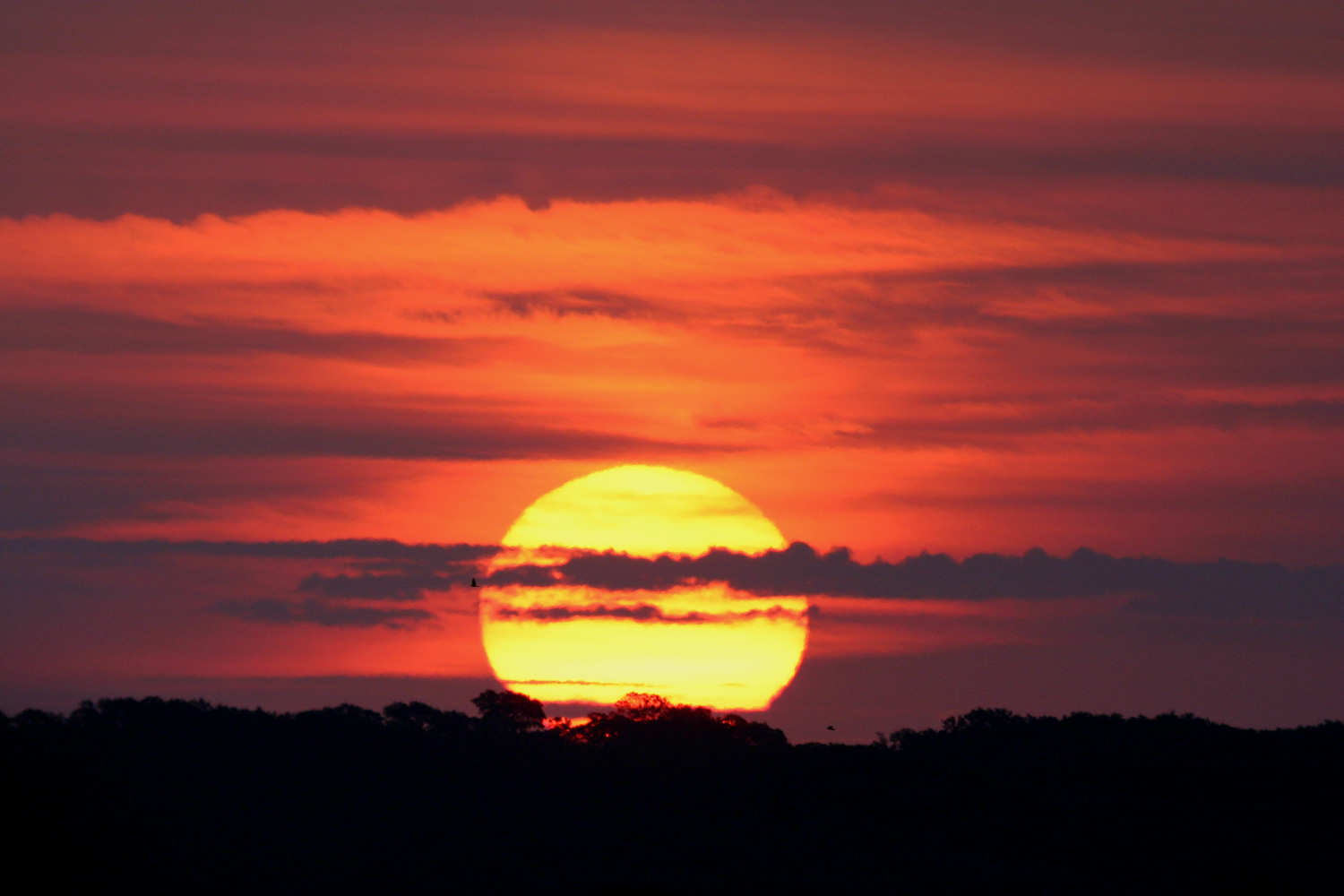 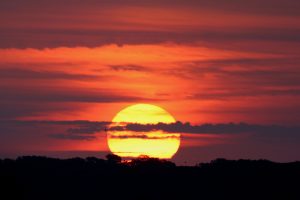 A Qualitatively Higher Level: The Leading Light Communist Organization, Unique Among the Crowd

Leading Light Communism is a great wave arising to save humanity. It is a wave that brings a new Earth in which there is no discrimination between people. It is at once the great revolutionary wave, and also the very science of revolution itself. Whatever a person contributes to serve the people and liberate humanity is entirely permissible in the LLCO. The Leading Light focuses its attention on the matters that affect the world’s oppressed and exploited majority, so that the people may rise up, and use their energies in the most scientific way to make revolution.

O you who are wise! Consider this carefully: Can an ordinary gun compare with the modern rifle? Should anyone maintain that our old style firearms are good enough for us, and that it is useless to import weapons which have been invented in modern time? Or should anyone ask, “We have always transported merchandise from one country to another on the backs of animals, why should we use the steam engine?” The LLCO is a modern revolutionary organization whose path to victory is better than all the old ways of social revolution. It is our revolutionary steam engine which will take us to the destination of total freedom!

Third World countries, in spite of their achievements and great expertise in science, industry, and art, are still living in poverty, disease, racism, sexism, and humiliating oppression. The LLCO is asking why these countries have been allow to be lag behind, neglected and abandoned, while the First World is allowed to grow richer at the Third World’s expense. Our Organization is here to equip the masses with the necessary tools for the betterment and liberation of humanity! The hearts of Leading Light comrades shine with brilliance on this world in darkness. We know what needs to be done, and we understand the requirements for revolution in the modern age. We devote all our energies toward the advancement of that revolution.

Are they equal, those who know and those who do not know? Is the light equal to the darkness? Leading Lights know the way to revolution in the modern world. Our Organization is the light that shines on the path to liberation. We are lamps of guidance among the revolutionary organizations still stuck in the past, and stars of good fortune shining from the horizon, guiding humanity to freedom! We are fountains of knowledge for those who lie in the depths of ignorance, unaware of the most advanced revolutionary science; fountains of life for those who are thirsty and wander in a wasteland of their defects and errors.

The Leading Light Communist Organization heralds the dawning of a New Power! We are shining symbols of the unity of Third World countries, fighting for the triumph of a global revolution. Leading Lights are skilled physicians for the ailing body of a world in pain; an antidote to the poison that has corrupted human society. Leading Light Communists guard humanity and provide impregnable sanctuary for the sorely distressed, the anxious, the tormented, and victims of ignorance! The LLCO is unique among all revolutionary movements! Let us all be a part of this great wave for the advancement of humanity! All of the masses of the Third World: Embrace the LLCO –we are here for you. With the Leading Light illuminating the path, we will save all of humankind from bondage!