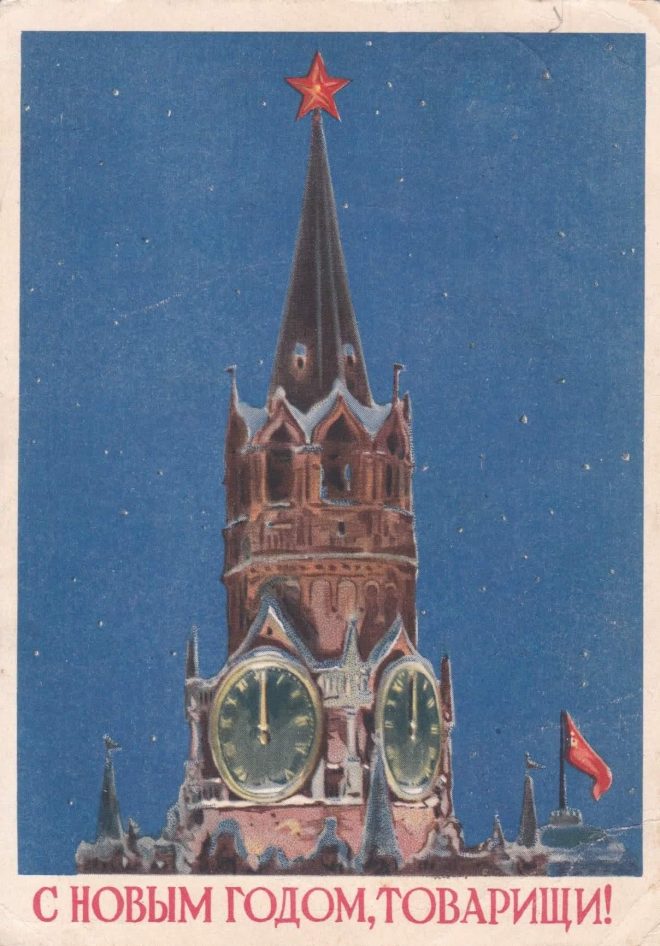 It is the end of yet another year, and the LLCO presses onward. We have had a great 2022, with a strong showing from all of our comrades around the world.

We owe our gratitude to all of our comrades who have been tirelessly working on media production and article writing, to the comrades who went above and beyond in their financial contributions, and to those comrades that are working on the ground to build New Power, or expand our support networks.

To the comrades that have joined us this year, we welcome you! We appreciate the time and dedication you have shown in your short time with the Organization. We are delighted to have you walk this road with us.

We have also had the honor of welcoming back some former comrades this year. Your decision to come back to us strengthens our resolve, and is a testament to the endurance of the Organization that you helped create.

The progress we have made this year is incredible, and will carry us forward into 2023 with powerful momentum!

A Year of Crisis and Revelation

This year has been one of great crises within the global capitalist system. While still staggering from the effects of the ongoing pandemic, the world is now faced with massive inflation, an energy crisis, food shortages, and even more war. Ecological collapse appears to be just around the corner, while the Global South bears the heavy burden of a global climate catastrophe.

At the same time, political discourse has degenerated into a cesspool of identity politics in a so-called “culture war.” Many who call themselves communists have taken the bait and abandoned class struggle to fight on an imaginary battlefield fabricated and controlled by their reactionary enemies. They waste time waging war on symbols instead of systems, and mislead those that follow them down the road of meaningless effort. Some of them have even adopted the chauvinistic rhetoric of the most vile of those they once called adversaries. They now pander to reactionaries, like servile lapdogs begging for scraps of relevance or respect. They will be granted neither.

Some others have forsaken internationalism, and instead tail the narrow capitalist interests of one state over another. They contort themselves, vainly trying to explain how a multipolar world, where powerful capitalist states compete for dominance, will benefit the working class. All the while it is working class people that are dying, and will continue to to die, in inter-imperialist wars for profit. Without evidence, they believe that the ascendance of rival capitalist powers alone, like China, Russia, or laughably, even Saudi Arabia will somehow benefit the communist cause. It will not.

This year of crisis reveals the truth that capitalism is a system damned to evermore constant turmoil and conflict. This year of political discourse reveals that some of the loudest voices in our political spaces do not have the answers to these crises. At best, they are wasting the very limited resource of time; and at worst, they are molding their followers into foot soldiers for the class enemy.

The Leading Light Communist Organization has no use for those that would mislead the working class into the distraction that is a “culture war.” We have no use for those who wrap themselves in the red flag while kowtowing to the most reactionary elements of their societies.

The LLCO instead welcomes those that hold true to the international communist ideal; those who stand firm in their principles, despite whatever garbage is currently trending. In 2023, we extend the hand of friendship to any and all like-minded individuals, parties, and organizations. We invite you to work with us this year as comrades, friends, or allies to achieve our shared aspiration of a communist Earth. Join us in building the New Power of the proletariat. Join us in making glorious revolution. Join us in making this year one of progress towards our righteous goal.

Contact us at [email protected] for information on how to join, or work with the Leading Light Communist Organization.